A city brand made for everyone.

Every city has a brand, it shows the way their citizens think and work for every day. It shows as well the values and the main objectives that an Administration of the Municipality will follow to make improvements for a better city for the next three years. This time, the elected city mayor, decided to show something outside the traditional model. A brand of a new city based on progress and technology, based on diversity of believes, modernity and abilities found on every “Regio” the name given to the citizens of Monterrey, and how they convey the existing synergy between big companies, schools and government.

To achieve all these ideas, the design team started to understand the core of the message to transmit to everyone; we are all part of something big, a whole. Everyone has an important piece of information to decipher who we are as a city and where are we going. Design could be one of the best ways to show modernity and a change, so we decided to use a range of colors never used before all together in the Municipality identity and started to create a whole new range of possibilities to communicate with the citizen. Showing the government as part of a joyful, different administration. All the work shown above was created in collaboration with the Municipality’s Design and Institutional image department. 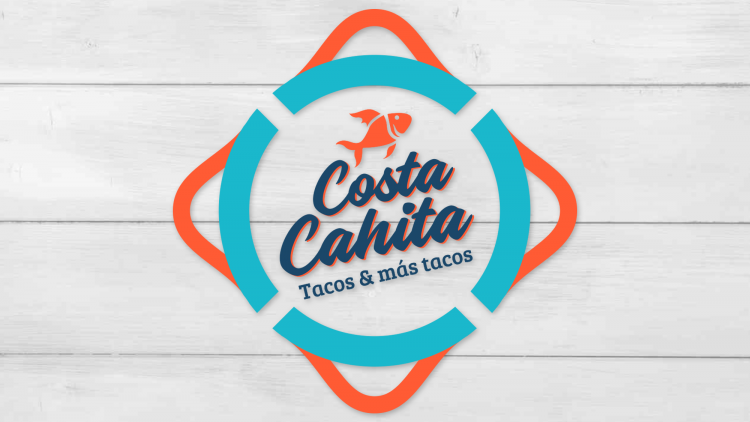 Seafood Restaurant.   This project is one of our specials, it all started from the naming and branding stages, every detail… 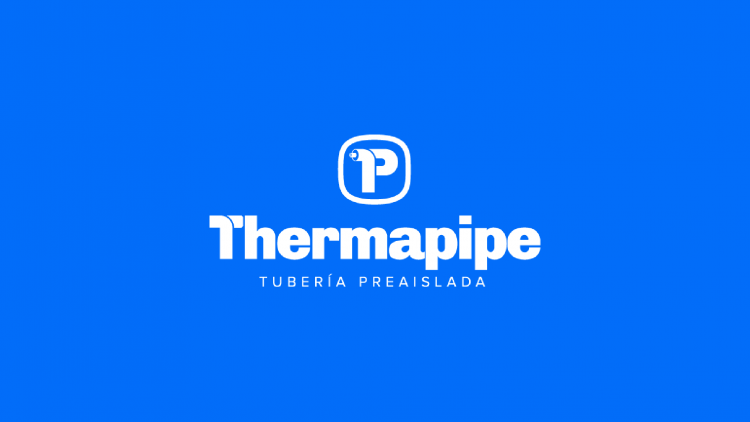 Pipe insulation & industrial solutions.   This project began with an inner transformation of the company, so we choose to start…